The Emotions of War and the Wounded Healer with Chuck Sprague

Chuck joins me today to discuss the emotions of war and healing through work and our relationships. He discusses how working in Navy hospitals is a hard introduction to the reality of war injuries and his feelings of fear as he arrived in Vietnam to serve the regiment nicknamed as “The Walking Dead.” Chuck reveals the toll that his time in Vietnam has had on his body and mind. He highlights how the stigma and treatment of Vietnam veterans affected him and the healing process that required the support of his relatives, finding meaning in his experiences, and how his work became a form of his own therapy.

Souled Out: War and Inner Peace with Mike Orban Part 2

Mike joins me today to dive deeper into discussing his return to civilian life after serving in Vietnam, and the measures he took to maintain a facade of normalcy while fighting his distressing inner battles. Mike discusses his decision to join the Peace Corps, how this experience served as a spiritual awakening for him, and what it was like when he returned home to the United States once more. Mike also highlights his experiences with mental health care and how becoming more educated on his traumatic responses empowered him to move forward.

Souled Out: War and Inner Peace with Mike Orban Part 1

Mike Orban joins me today to discuss his journey before and during his year of service in the Vietnam War. He shares how serving in Vietnam transformed his worldview, his relationship with fear and courage during his time overseas, and the “thousand-yard stare” Mike witnessed in the troops who left combat. Mike discusses how being in the war completely altered his perspectives on life and the human race, and the guilt and shame he felt around his thoughts. Mike also highlights the overwhelming trauma symptoms he experienced upon returning to civilian life, including intense rage, anxiety, depression, social isolation, and the coping mechanisms he turned to in an effort to manage the intensity. 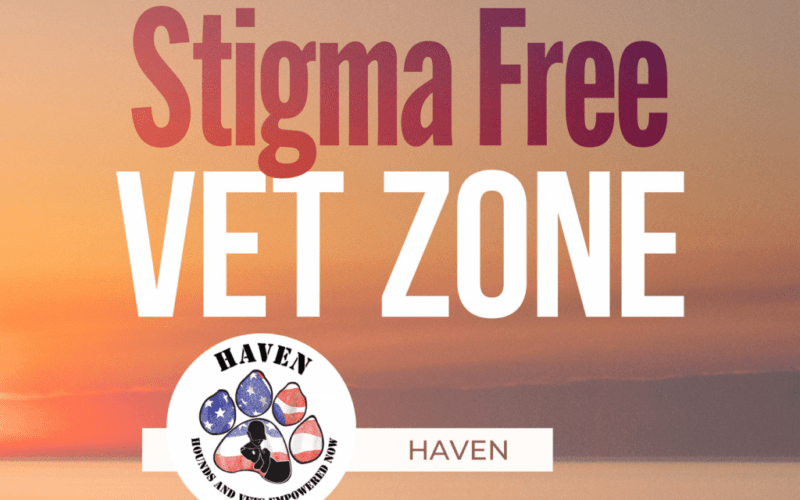 Dan and Linda join us today to discuss the sacred connection and relationship between veterans and their dogs. Dan shares how dogs were used to detect traps and enemy fire in combat and how they became valuable members of military teams. They discuss how dogs can help veterans take control of their emotions, responses, and expectations. and how dogs help veterans diffuse powerful negative emotions like feeling inadequate and survivor’s guilt. They also discuss the dog selection process that takes place between veterans and their service dogs, how our dogs reflect our feelings and emotions, and how HAVEN helps veterans choose the perfect dog for their needs. 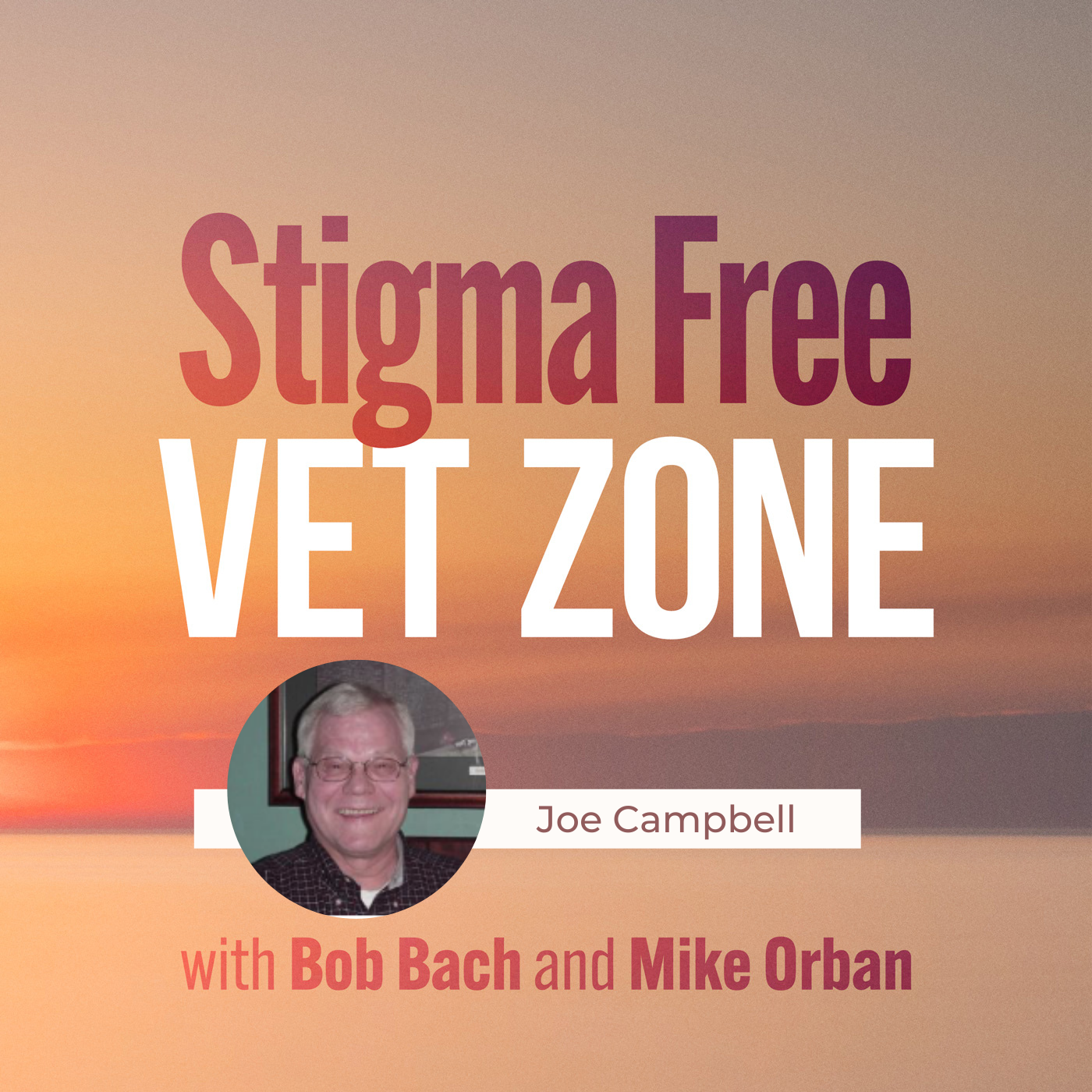 Joe Campbell joins us today to discuss his involvement in the vehicle caravan that transported a remnant piece of steel from the former World Trade Center in New York to Milwaukee. He shares how communities came together and the outpouring of support they received to transport this precious cargo and how this experience served as a spiritual awakening for Joe. He explains how he met Kim Phuc Phan Thi, a Vietnamese woman who was badly burned from a napalm bomb during the Vietnam War and author of Fire Road, and how meeting Kim helped Joe heal from the emotional trauma he experienced during the war. He also explains how forgiveness and service through gratitude have helped him through the darkness and into the light of hope and recovery.

Janet joins us today to share her experience as a military wife while her husband was serving overseas and the emotional turmoil military spouses endure when their husbands or wives are fighting for our country. She explains why military wives often take their spouse’s post-combat PTSD-related outbursts personally and why it’s critical to remember their outbursts have nothing to do with you. She explains why many civilians don’t understand the emotional impact veterans and their families experience and why she felt compelled to avoid discussing these challenges with others. She shares why they chose not to display Bill’s military accomplishments after moving to Montana, the difference between mental health issues and educational issues for military veterans and their spouses, and how post-combat PTSD impacts the children in military families. She also explains how military veterans can benefit from receiving a service dog, the difference between a therapy dog and a service dog, and the legal requirements that must be met to receive one. 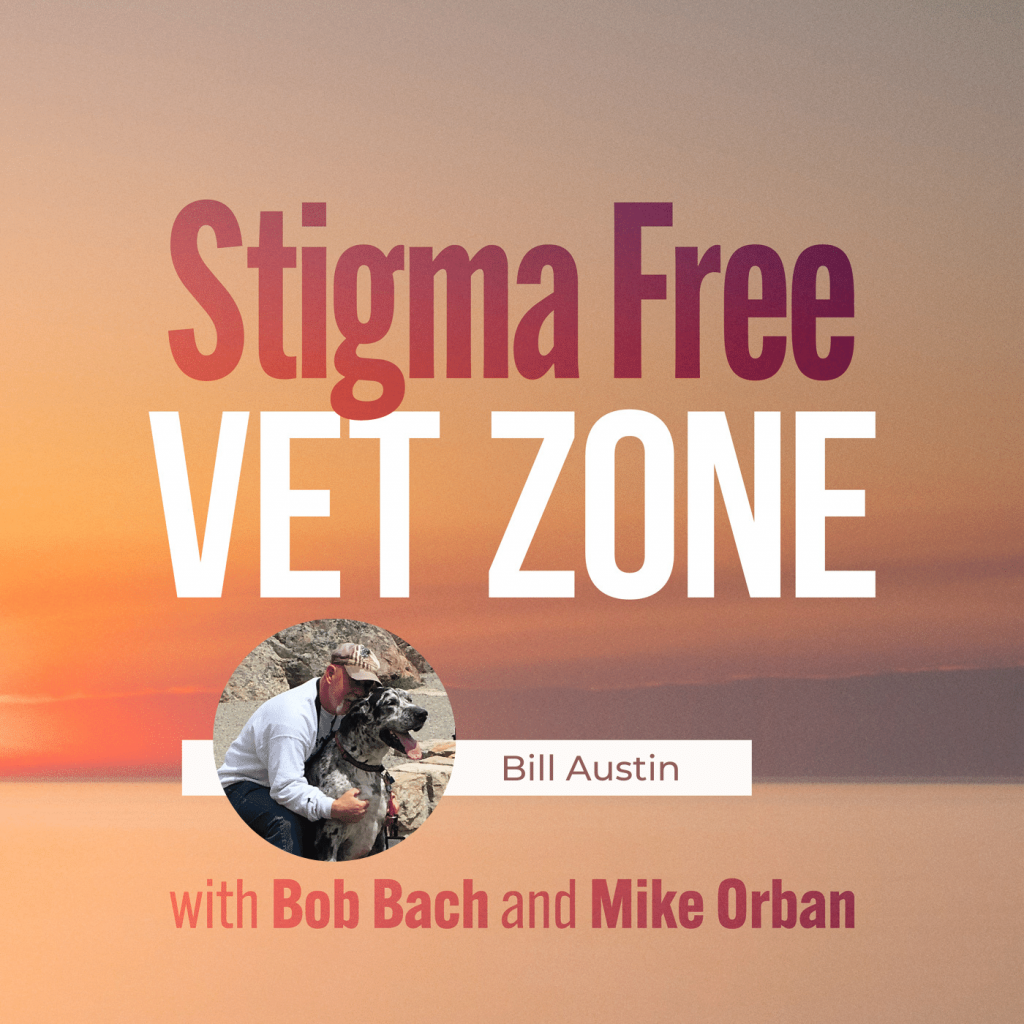 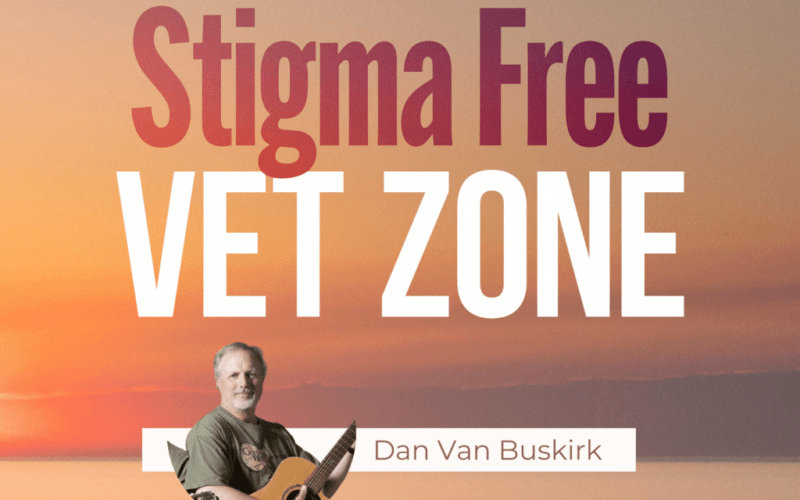