Otis arrived in Milwaukee “on a stick” and homeless . It had been over thirty years since Otis had accepted a mainline injection of heroin as payment fora debt owed him. people, places and things were hard to make sense of.
He had grown up as one of only eight African American families in rural Western Pennsylvania. His father was a hard working man who expected the same from his son after high school. Otis chose to enlist in the US Army, a decision his mother, who he loved dearly, did not approve.
On leaving military service Otis was diagnosed with schizophrenia. A life of Denial, isolation and coverup followed.
That payment of heroin and continued addiction would give relief from the voices in his head, but that heroin would become a bigger enemy than relief. Over 2 dozen attempts at required rehab along with incarceration followed before he realized only he could face his past traumas, understand and resolve them. Otis made the decision to seek help. Otis entered treatment, a lifelong commitment to redemption.

END_OF_DOCUMENT_TOKEN_TO_BE_REPLACED 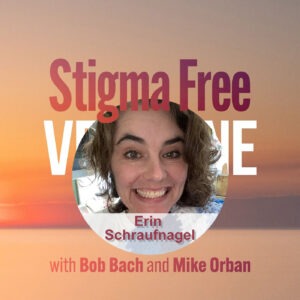 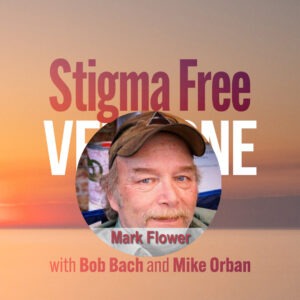 END_OF_DOCUMENT_TOKEN_TO_BE_REPLACED

Words of Wisdom: The Story Behind One Vietnam Veteran’s Podcast

“There are many of us who have experienced these reactions who are here to tell you there is hope. It’s more important to not worry what the world thinks of your but to set a goal of being happy by yourself in a room when no one else is around,” Orban says.